Successfully managed the entertainment marketing and marketed and promoted this groundbreaking concert to raise awareness of climate change that reached an audience of 2 billion people in 100 countries. This included a 41% television-viewing market share in Canada, 37% in Brazil, and 20% in Germany. . Led final negotiations and implementation of marketing with leading Fortune 500 companies that generated $40 million in revenue to fund the event.

✓Directed all on-site event and hospitality that reached over 4 million on-site attendees.

✓Identified and negotiated celebrity endorsements and tie-ins that included a commemorative Pepsi can, exclusive song release from Madonna and other exclusive offers and tie-ins from various other entertainers.

✓Lead grass roots and guerilla marketing that garnered 64 NGO and online media partners and joint outreach messages in support of our messaging. 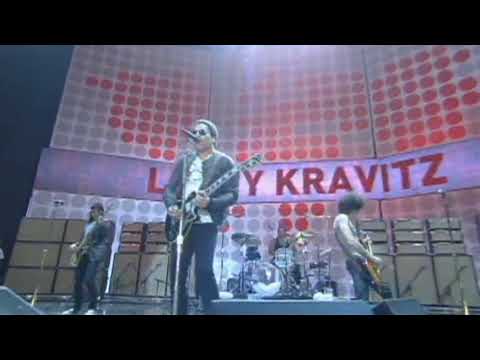