Reached #1 on iTunes and over 17 million plays in first year.

Retained to handle Game App Marketing and publicity for United Toy. United Toy is a game development company based in Stuttgart Germany. Reminiscent of a board game we all grew up with, United Toy takes this simple game to new levels by literally adding bells and whistles and incorporating sound, cannon shot grunts and an ever-present Ibis to cheer you on and warn of danger.

PirateFleet for Friends is the first release in a suite of pirate themed games that will be released over the next several months. Previous success of founder, Ralph Hesse included concept and realization of photo2fun, an iPhone App with 1.5 million installations to date. 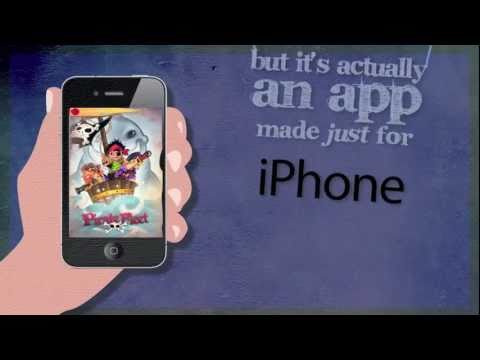